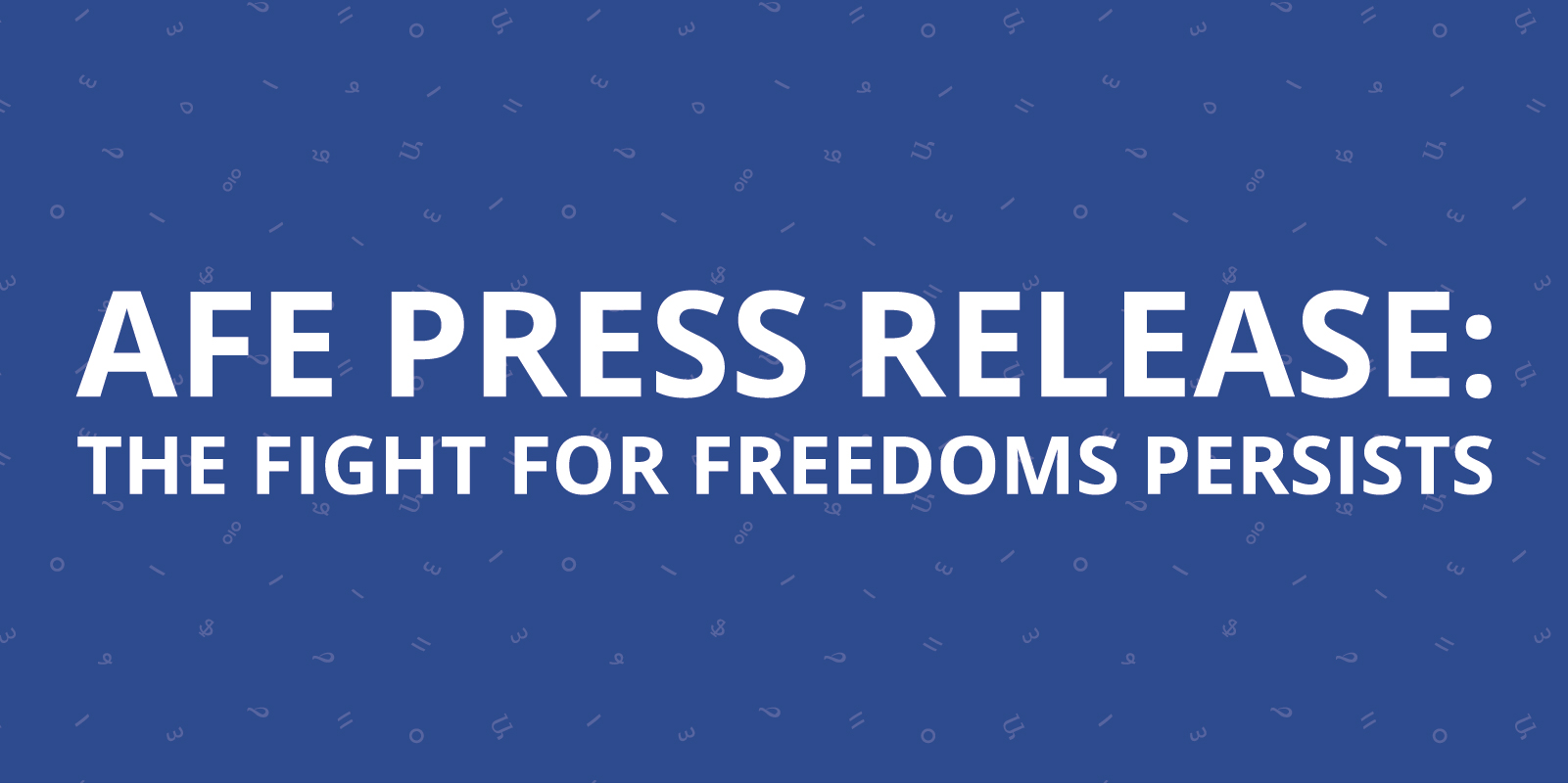 The International Day against Homophobia and Transphobia (IDAHOT) aims at breaking the barriers of fear and intolerance towards members of the LGBTIQ community and promotes acceptance of those individuals while assuring the commitment to bodily and gender rights as an indivisible part of human rights; rejecting violence, hate speech and discrimination on the basis of sexual orientation or gender identity. In Lebanon, since 2005, IDAHOT has been an opportunity to organize awareness activities around bodily and gender rights as well as advocacy campaigns and networking within the society. The nature of these activities range between workshops, awareness conferences, advocacy celebrations, social media campaigns and marches that support human and bodily rights.

Each year since 2005, organizations working on bodily and LGBTIQ rights in Lebanon have organized different activities. This year, and for the second year consecutively, the collaborative platform “Beirut Pride” has supported organizations and institutions in organizing weeklong activities for IDAHOT. Since its foundation, Beirut Pride has become an added value to the existing activities and complimentary to their nature as it helped unify efforts and organize more collaborative initiatives with a broader impact on the community.

On the evening of May 14th 2018 and during one of the activities co-organized by Beirut Pride, the organizer, Hadi Damien, was called in for investigation at Hobeish police station (Click this link for more details: https://goo.gl/bqsiH6) as the Public Prosecutor has received a manipulated agenda of the activities of Beirut Pride which does not relate to the original events or to the objectives behind having them. At the end of the investigation, Damien was compelled to sign a commitment to cancel all events or face prosecution for promotion of debauchery and breach of morality. As a consequence, all activities which were planned to happen until May 20th 2018 were cancelled.

The Arab Foundation for Freedoms and Equality would like to point out:

First: Organizing lectures and awareness events for an international day is a confirmation of human rights and freedom of speech. Forcing the organizers to cancel such events is considered an outrageous breach of free thinking and freedom of expression which falls under article 13 of the Lebanese Constitution (Freedom of expression, verbal or written and the freedom of printing and assembly).

Second: Coercion of organizations to cancel their activities is another part of violations of freedom of expression of which have been increasing in Lebanon on many levels and which aim at controlling activists and journalists.

Third: IDAHOT aims specifically at spreading awareness around LGBTIQ issues and other marginalized communities on the basis of gender identity and sexual orientation. For the third year consecutively the Lebanese authorities and other political and religious fronts are interfering in cancelling NGO activities during this day. These actions confirm our position to continue work on spreading awareness and promoting equality in society, denouncing all kinds of violence, discrimination and hate speech.

Fourth: To consider organizing, attending or promoting of lectures, poetry readings, workshops or art events in public places as promotion of debauchery and breach of morality is in itself a violation of human rights and personal freedoms. Infringement of these freedoms is a dangerous precedent of the concept of personal freedoms ensured by the Lebanese constitution and international treaties.

Fifth: Since civil society organizations defending bodily rights are organizing independent activities which Beirut Pride platform only promotes without a direct role in organization, the Arab Foundation for Freedoms and Equality assures that the agreement signed by Beirut Pride’s organizer to cancel events, does not affect other organizations and cannot be applied to their activities. Thus, independent activities of other organizers were postponed due to the current circumstances and will be announcing the new event dates soon.

The Arab Foundation for Freedoms and Equality calls onto official authorities to stop these violations against individuals on the basis of their sexual orientation, gender identity, organization and participation in awareness activities and to respect the freedoms of those involved and the freedom of expression protected by the Lebanese constitution.

AFE also calls onto its allies and partners to participate in the activities to be announced by NGOs and in return AFE continues to advocate for the acceptance of others, respect of freedoms, ending discrimination, stopping violence and the support of human rights’ activists despite the pressure and constraints the LGBTIQ community is facing. These violations against freedoms gives us the energy to further advocate for freedoms.

AFE also calls on journalists, activists, civil society organizations, non-governmental organizations and any institution which calls for freedom of expression and human rights and other bodily and gender rights to stand in solidarity to denounce these atrocious violations to organizations and Lebanese citizens through illegal and unjustified constraints on their freedoms and rights of expression or organization of event around awareness. 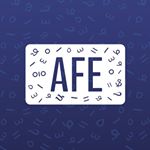 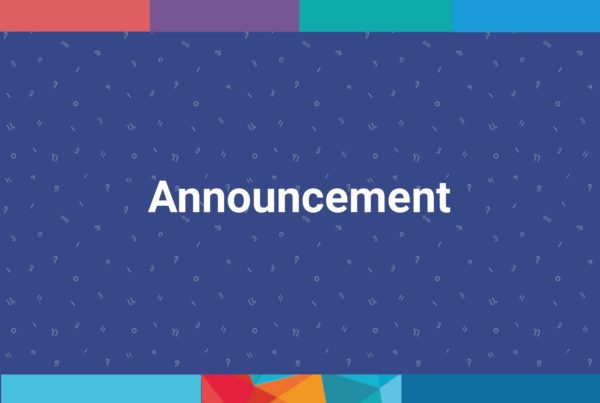 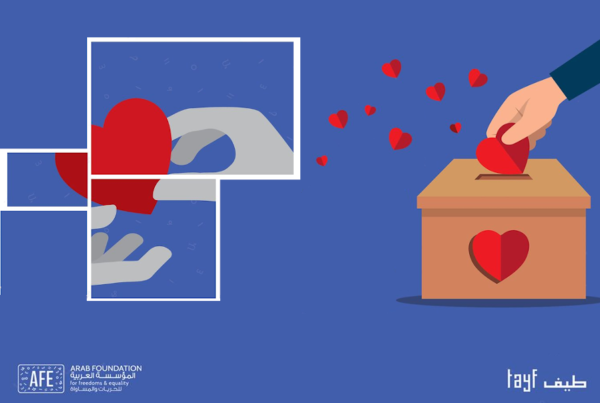 More posts by khalil
Learn the latest news by signing up to our newsletter. Subscribe

Sara Hegazy was a queer and feminist activist. She