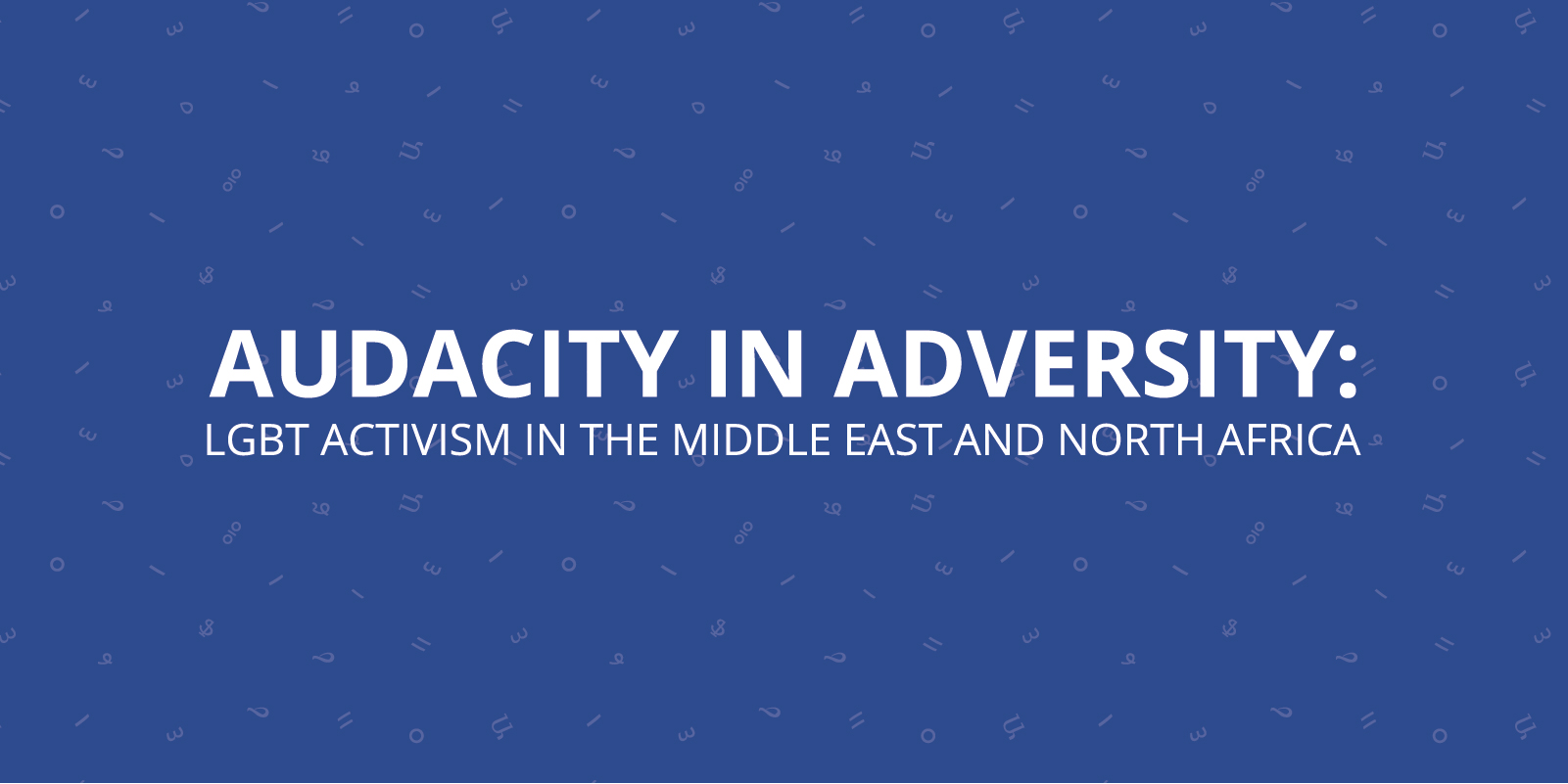 This report accompanies a series of videos produced by Human Rights Watch and the Arab Foundation for Freedoms and Equality (AFE). The videos feature individual activists reaching out in Arabic to LGBT people living in the Middle East and North Africa with messages of support and encouragement.  The report thus focuses on those parts of the region where Arabic is predominantly spoken.