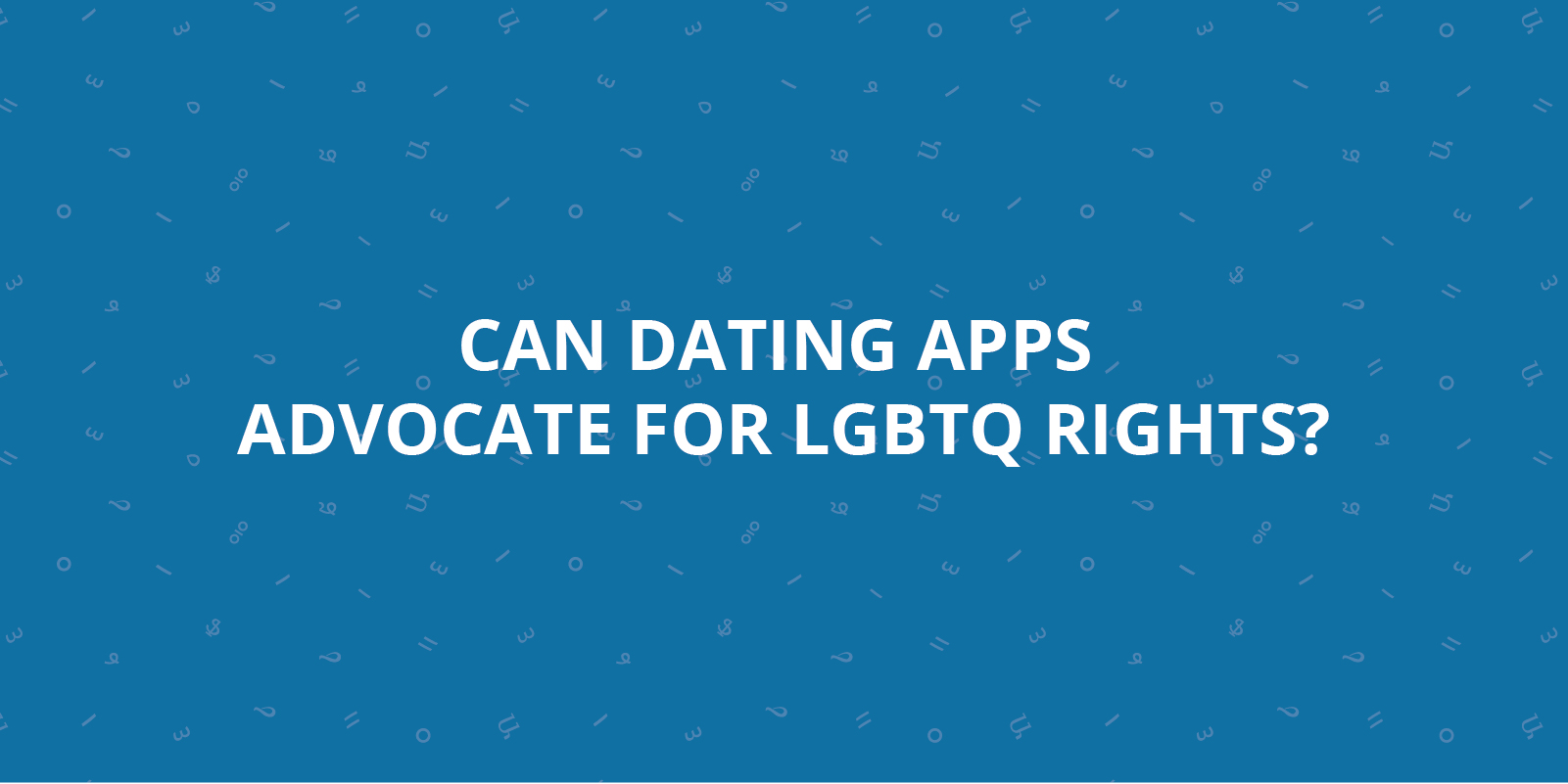 The minds behind the popular dating app Grindr have been criticized for accentuating a culture of promiscuity among gays around the world. In fact, the mobile application has made it much easier for two gay persons in nearby locations to interact online and eventually meet. This has been particularly important in societies where LGBTQ persons run enormous risks by exposing themselves.

But officials from the US-based dating app say that theirs is much more than a lucrative platform that increases the possibilities for gay men to find friends and life or sexual partners. They believe they are partly sowing the seeds of change for more positive attitudes towards the LGBTQ community in different places of the world.

For this purpose, three years ago, Grindr launched a new initiative aimed at “improving the resources available for social justice for LGBTQ communities,” said Jack Harrison-Quintana, the new director of Grindr for Equality, a department aimed at creating a better world for lesbian, gay, bisexual, transgender, and queer communities.

This department, functioning as the app’s social corporate responsibility arm, works on users’ education by raising their awareness about STDs and prevention methods, providing them with security information about where and when crackdowns are expected and informing them about available resources for safety and counseling.

Concretely, users, depending on their location (country or city), receive instant messages when they open Grindr. These messages could be just advertisement but they could also be announcements telling users where they can get tested for STDs or how they can connect to lawyers specialized in defending LGBTQ persons in their area. In a country like the United States, these messages could be also related to advocacy during election times by telling users, for instance, in certain constituencies about legislators who defend and promote LGBTQ rights.

Since Grindr reaches a high number of gay men all over the world, messages sent to users through this app can have a lot of visibility.

Harrison-Quintana said that Grindr for Equality functions by connecting with activists in different places around the world and exploring ways to assist LGBTQ communities effectively through networks of local organizations. The department is entirely funded by Grindr’s profits.

He said, for instance, that in Egypt, the group sent users warning messages about undercover police agents trying to trick them as well as best practice advice about not showing one’s face or not meeting someone unless there is a third mutual friend. Egyptian authorities have been particularly noted for tracking down gay people through dating apps.

“This strategy worked in Egypt because we have strong partners there,” said Harrison-Quintana. “We make the safety of our users our number one concern. So for example, in certain countries where homosexuality could be punishable by death, like Saudi Arabia, we have completely deactivated the option of revealing one’s exact distance from other users,” he added.

The issue of distances has been highly contentious for Grindr in regions where homosexuality is illegal. Experts claim that through triangulation, this feature of the dating app could be used to track the exact location of a user. Since then, Grindr has made the feature of revealing one’s exact distance from other users optional.

In Lebanon, the group has been working with MOSAIC, a local organization committed to the improvement of the health and the wellbeing of marginalized groups in Lebanon and the region. The purpose of the collaboration was to give members of the community access to drama and art therapy classes. So when you open Grindr in Lebanon, a message with information about the sessions pops out. The idea was specifically to offer psychological support to Syrian LGBTQ refugees living in difficult conditions in Lebanon and sometimes facing discrimination because of their sexuality.

Harrison-Quintana said that the group is working currently on expanding their network of partners in the MENA region in order to create more empowering projects for LGBTQ communities here.

“I think the landscape of LGBTQ is changing rapidly in the Arab-speaking region. More and more activists are coming out. It’s an incredible opportunity to help LGBTQ people to connect to one another in this moment,” he said.

Nevertheless, as safety of LGBTQ people remains a major issue in the region, caution is important.

Harrison-Quintana said that the app is at “the cutting edge of digital security,” even if there are many experts who criticize Grindr and other similar apps for putting users’ information (email addresses, photos, and other info) at risk. They say that the systems of these apps could be potentially hacked into and used for criminal purposes or even for imprisoning or blackmailing LGBTQ people in risky areas.

Harrison-Quintana insisted that Grindr collects very little information from users. “We don’t have people’s addresses for instance. Even with users of Grindr X-tra (a service for paid users that require the use of credit cards), all billing information is handled by a third party,” he said. 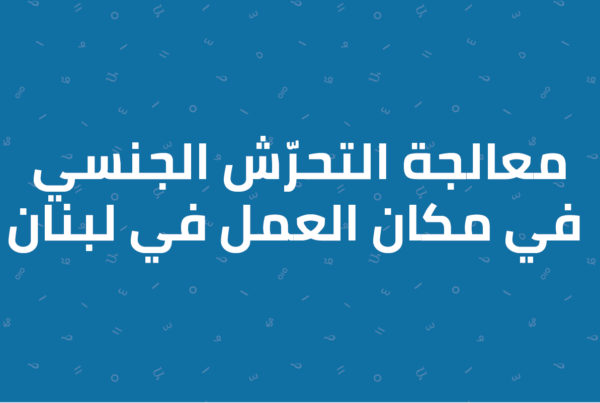 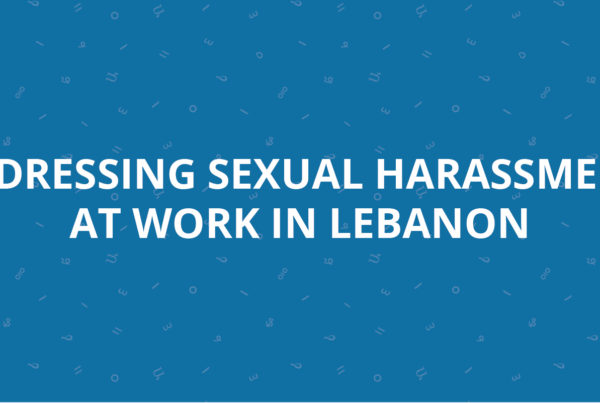