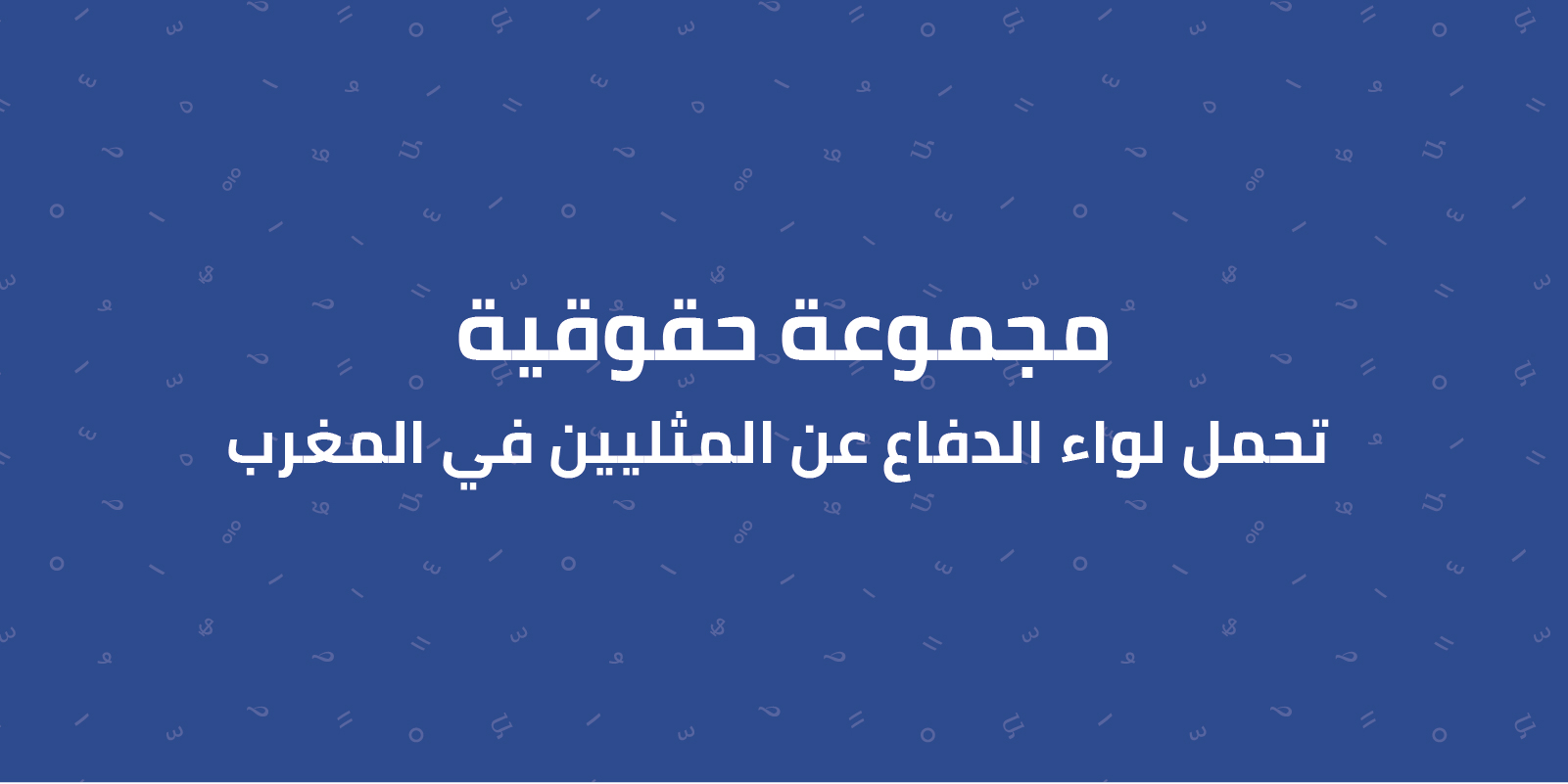 That people are largely homophobic in Morocco will not come as a surprise to many. But when a man is beaten up and humiliated by a small mob just for appearing to be gay, it’s a different story. Many would express their sympathy with the victim.

In late June, a dozen bystanders attacked a man following a brawl with a taxi driver who called him loudly “sissy” several times. Witnessing the scene on a street in Fez the passersby assaulted the man because he seemed “feminine” to them, tearing up his shirt and beating him up.

The police had to intervene to save him but he was then held in custody for a brief time. When the You Tube video of the incident started circulating widely, lawyers and activists increased the pressure on authorities to prosecute the perpetrators. Irrespective of the general negative attitude towards homosexuality, a large segment of Moroccan society seemed to be appalled by the reaction of the mob deemed to be barbaric.

Authorities reacted by arresting two of the aggressors. They received a sentence recently of four months in jail for gratuitous violence and an unprovoked aggression against a citizen.

“It is a positive development; even if we think that it’s the normal duty of a state to protect its citizens,” said an activist at Aswat, a collective fighting against inequality based on sexuality and gender.

The activist who asked to remain anonymous for security reasons added that a few years back this type of aggression based on looks against an LGBTQ person would have passed unnoticed.

The activist said that the reaction of authorities prove that they buckle under national and international pressure.

Homosexuality has been more and more addressed in media and in the public sphere in Morocco in recent years. Society remains, however, largely hostile to the LGBTQ community but for Aswat collective, there are some positive signs that keep their fight for rights going.

The collective was started as an online magazine by the same name in 2012. It filled a real need for social and health articles of interest to LGBTQ individuals in the country and the Maghreb region.

The magazine allowed LGBTQ individuals to feel less isolated and share their experiences. It was a small but effective step forward.

“Many LGBTQ people in Morocco suffer from aggression and police arrests. Some are kicked out of their homes by their parents and the law criminalizes them so they feel fragile. The magazine was like a voice for these people reassuring them that they are not alone and providing them with useful advice,” the activist said.

Later, the collective organized, along with other groups, debates in public spaces and addressed the issue of sexual orientation. Even if these debates were on a small scale, they somehow broke a taboo around the issue.

Article 489 of the Moroccan Penal Code criminalizes “lewd or unnatural acts with an individual of the same sex.” The punishment can be imprisonment between 6 months to 3 years and a hefty fine.

It is widely admitted that the law is only enforced sporadically as authorities seem to turn a blind eye on homosexual activities involving tourists in holiday resorts, even if these activities are often pure prostitution and put local men in vulnerable situations. Nevertheless, there are also some documented cases of arrests of foreign, western nationals and locals in tourist destinations.

Aswat has been focusing its work on campaigning against LGBTQ rights violations. The collective has documented tens of cases of arrests of homosexuals and found out that they were tortured in detention.

But the association feels today that it needs to start lobbying authorities more effectively for LGBTQ rights and to create a mechanism that protects -and not only campaigns for- victims of violence based on sexual orientation.

“Homophobia is institutionalized in the laws and enshrined in society. We need to work in depth to change mentalities about gender and sexuality in society, in schools and through the media. The government does not want to do this kind of work,” said the activist.

In June, two men who were simply taking a selfie close to each other found themselves charged with “affront to public decency” and “performing an unnatural act with a person of the same sex.” They were sentenced to four months in jail after rumors said they kissed in public in front of a touristy landmark in Rabat even if there was no proof for such claims.

Activists said that the two men were tortured while in detention and, therefore, insist that their confessions have no legal value because they were extracted under duress.

Aswat collective gathered more than 75,000 signatures on a petition calling for the two men and other people accused of homosexuality to be freed.

“These men will be spending the next months behind bars, for what? For being gay. Wanting to love, wanting to live, is unacceptable for our State, in our country. We are outraged by this injustice. We will rise against Article 489 until the last breath is driven out of our union. No to the criminalizing of homosexuality. No to the criminalizing of love. NO TO ARTICLE 489!”

The activist said that the two men’s lives are ruined because authorities have publicly announced their names and published their photos in newspapers and on television.

“It will be very difficult for them to find work… They have no perspective of a secured life in Morocco anymore,” she said.

The group’s mission remains highly challenging as its members often feel unsafe and have the impression that authorities are monitoring their work. The activist said they are sometimes forced to work in an underground fashion, as they are not licensed by the government and fear being accused of receiving funds and support from international sources.

As for the online world, the activist said that the cyber space remains one of the few safe environments for LGBTQ persons to interact and communicate. She said that so far there are no laws that criminalize online communications among LGBTQ individuals. But when people decide to meet in real life through chatting applications and websites, then security becomes a real issue.

“Because of the criminalization of homosexuality, LGBTQ individuals are vulnerable to blackmailers and harassers who act in total impunity,” said the activist.

“There are many fake profiles created to target women specifically. Women are tricked into meetings where they are harassed and blackmailed.”

The activist explained that criminalization of homosexuality does not stop individuals from being gay or acting on it. Rather, anti-homosexuality laws marginalize LGBTQ individuals by limiting their access to health services and sometimes education, employment and housing when their appearance reflects in the eyes of society their difference and sexual orientation. They become victims of harassment and discrimination, she added.

In its latest report about freedom on the net, Freedom House, an independent watchdog organization, found that Morocco was halfway between oppressive and free, open countries. But it did not mention any issues related to violation of LGBTQ rights on the web.

Partnership for organizations with AFE and M-Coalition