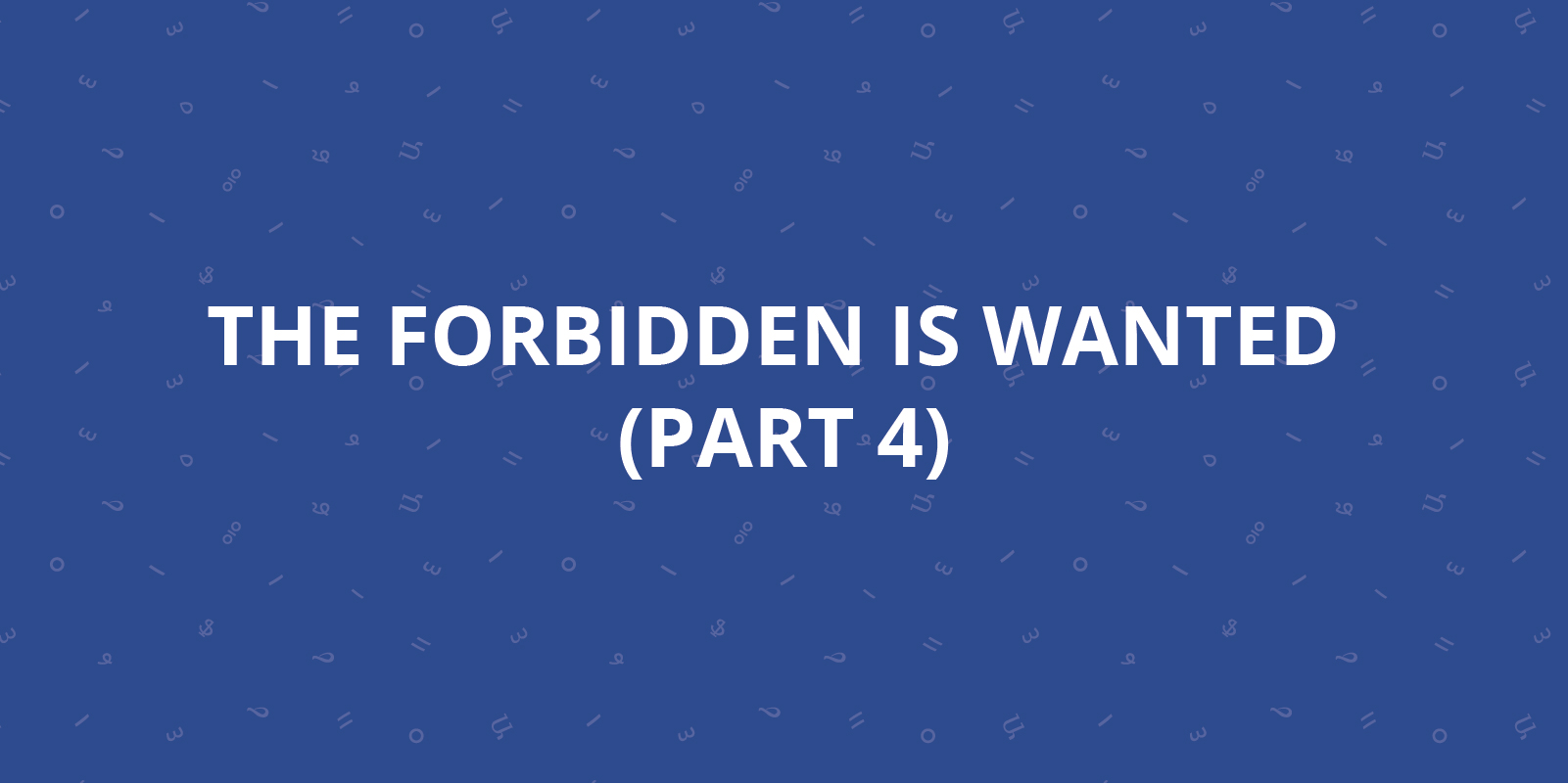 In previous articles we discussed whether censorship and blocking work on social and legal levels, leaving us with the economic and technical efficiency to analyze. This last article in the series will tackle those two aspects by first explaining how blocking and filtering work in simple terms, to later assess their efficiency.

The way the internet works is fascinating and complicated and it is beneficial at the same time but we will try to simply its workings for the sake of our argument. When a person in Egypt is trying to connect to a Website in France his browser sends a request through international gateway to the server hosting the Website located outside of Egypt. The internet server provider (ISP) can intercept this request by blocking the Website IP from the Egyptian side. This is one of the most basic forms of blocking.

Other forms of blocking rely on fingerprinting and blocking the protocol (the vehicle that transports the data) of the website or the app. This form of blocking is common with Voice over IP or VOIP applications, like Whatsapp calling. ISPs and Ministry of Telecommunications (MoT) can also filter and block based on keyword selection. For example many countries use smart filtering that blocks keywords related to LGBTQ online content. Sometimes, technology companies themselves abide by government requests to block and filter. In order for the blocking and filtering to work the ISPs need to follow government orders. This is not an issue in most Arab countries where there are laws in favor of information control practices and where the government sometimes own a share in telecom companies.

These information control techniques are not easy to implement and can face many challenges depending on their scale and nature. Technically speaking, most Arab countries use a basic form of blocking IPs for websites that they disagree with. This is not a hard task to carry out but it’s also very easy to get around by using a virtual private network or what is known as VPN. These are widely available to download on computers and mobile devices through google Play or the App store.

The second type of blocking that relies on blocking internet protocols is more complicated. This is done mainly to applications, especially VOIP apps. For example, if iMO, a chat app, is using UDP protocol, and this protocol is blocked, then you will not be able to use voice or other features in the app. By blocking these protocols however, the ISPs risk bocking other internet services they did not intend to block in the first place. Some VPNs as well relying on this protocol might be blocked as well, which makes them obsolete in bypassing the protocol blocking. However, there is a big selection of VPNs out there that will be using different protocols that one can use to access services that do not use this protocol.

Keyword blocking and filtering are also common in many Arab countries and mainly the Gulf. This means that when researching a certain topic that can be related to digital content that the government disapproves of, the results might not show or the keyword search will alert the authorities. At some point in UAE LGBTQ keywords and websites were blocked. Microsoft search engine Bing was accused back in 2011 of cooperating with government in Gulf to block certain results from their search engine. Bing justified it by saying that they are abiding by national laws.

Alongside complete internet shutdowns, the aforementioned internet disruptions are common in Arab countries. According to a 2016 report for the centre for technology innovations of Brookings institute regarding internet shutdowns, Arab countries placed high on the list of countries with frequency of shutdowns. Iraq came first with 22 internet shutdowns that were linked mainly with preventing students from cheating during exams, as well as the instability in the country. Algeria did the same once in relation to exams as well. Syria had 8 shutdowns in non-ISIS and non-ISIS areas , linked to technical malfunctions and instability in the country. Bahrain had a shutdown related to anti-government protests in the town of Darazi. Saudi Arabia, Emirates, Morocco and other countries block the calling features of Whatsapp, Facebook messenger, and other Voip services and applications.

As mentioned earlier, these internet shutdowns have a negative effect on the economy. In total, internet disruptions in Arab countries that were featured in the Brookings report incurred close to 1 Billion dollars in losses in 2016. Moreover, it has other negative effects which the report highlights: “Shutting down access to popular services or to the whole internet – even for a short period of time – undermines economic growth, puts lives in jeopardy, separates people from friends and family, and erodes confidence in the governments that take such drastic and ill-advised steps.”

In conclusion, people will get to the information they need to get to online if they try just a little bit. In the digital age we live in, information control practices are not sustainable on the long run since they are costly on many levels and they are not very successful.

However, some of the biggest threats to online freedom of expression are conformism and passivity of netizens who don’t resist these practices leading to compromising their rights both online and offline. It is the MENA region civil society groups and activists’ responsibility to advocate against information control practices and raise awareness about it through different means. Many efforts are being done in that regard such as Afemena’s campaigns and activities whether through training, advocacy, and blogging. Such efforts need to be embraced and encouraged.