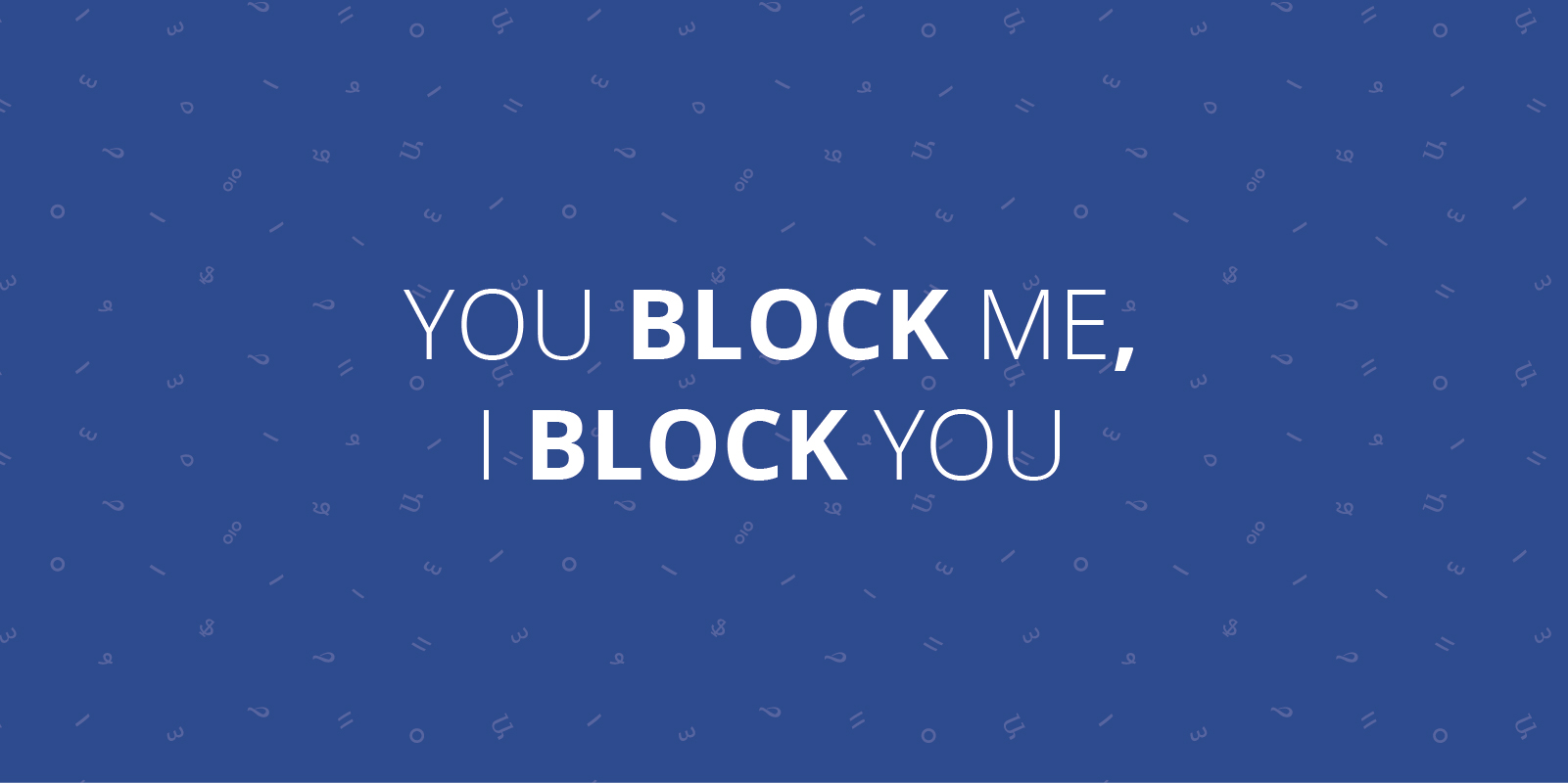 The latest gulf crisis saw an increase in internet censorship and website blocking. In attempts to pressure Qatar, the GCC countries of Saudi Arabia, UAE, and Bahrain alongside Egypt and other Arab countries went on to block and censor websites such as Al-Jazeera (they asked for it to be shuttered) and other websites that they say are related to “terrorism”.

This behaviour is not alien to Arab governments which are infamous for their information control practices. In Saudi Arabia more than half a million websites are censored which include social, cultural, and political content. Yemen and Bahrain censor political opposition websites. The censoring and blocking also extend to internet services like voice over IP (VOIP), anonymity and circumvention tools which are blocked in many countries especially in the Gulf.

Assaults on freedom of expression online have been a main theme in Arabic digital space ever since the internet was introduced in Arabic countries. Governments have used different techniques to do so. They imprisoned bloggers or ordinary citizens for a tweet or a blog they wrote. In many instances they tortured them and some of them ended up going missing, such as the case in Syria.

Countries with resources such as the Gulf countries have used filtering and blocking to control content. Internet shutdowns have also been a common practice by governments who used it to stifle communication during political unrest or simply to stop students from cheating, as is the case with Algeria and Iraq recently. The justifications often used by these governments, if any, relate to national security and cultural and religious values.

Internet in Arabic countries is often at the mercy of governments. They do not see it as a tool for self-expression and those who do try to censor it. But what about the citizens? How do they see the internet? A report that was done by Northwestern university in 2015 regarding this matter revealed that there is dissonance in Arabic-speaking citizens views in regards of freedom expression online.

High percentages of people surveyed from Saudi Arabia, Lebanon, Egypt, Qatar, Tunisia, and UAE did not believe that the internet does increase their political influence. Respondents in Qatar were in favor of tighter regulations on the internet. Educated individuals tend to support online freedom of expression but fall short in expressing their opinions.

While these negative results have reasons entrenched in the culture of fear and persecution in many Arab countries driving netizens to self censor, it has also roots in the Arabic culture and how it perceives the internet and freedom of expression in general. Many of the respondents did not view criticizing the government as an assumed right. Moreover, the concept of privacy is also not highly regarded with Arab respondents worrying less against governments and commercial entities surveying them online in comparison to respondents from Western countries.

Internet users in Arab countries are not necessarily less tech savvy than their counterparts in other countries or use the internet less. To the contrary, internet penetration rates in MENA region are one of the fastest growing in the world. Nevertheless, it is not strange to see many Saudis or Egyptians supporting the blocking of Qatari based media outlets because they see it as something normal. Ironically, this normalization has also been nurtured by the Qatari based media, especially Al Jazeera’s silent stance when other news outlets that were blocked by those same governments, mostly because they did not share their political views.

The main challenge today is to get the Arabic-speaking netizens and entities to realize the full potential of the internet in growing freedom of expression spaces and to understand that freedom of expression is indivisible and is the basis of a healthy political and social life where everyone’s human rights are protected.

The Arab youth is taking on this challenge and finding creative ways to access the open internet through use of circumvention tools for example. Awareness raising is an important component in fighting governments practices and policies of information control, and this is a task that is undertaken by some civil society groups and need to be embraced, developed, and encouraged.

Partnership for organizations with AFE and M-Coalition